Your chance to give back to Victoria’s Alpine Region, hit hard by bushfires and Covid-19.

The Victorian alpine community has a special place in all of our adventure hearts, filled with beautiful mountains, great people and businesses, amazing food and memories shared through generations.

But the community we all love is hurting – first with the bushfires, then the cancellation of the 2020 ski season due to Covid-19. They need our help.

Which is why the team at Amer Sports have brought the Australian outdoors and snow industry together to create an online auction for you to support the alpine businesses doing it tough in Victoria.

What does the Victorian budget provide for mountain environments?

We know that the mountains we love face an existential threat from climate change: less snow, more fire, less streamflow are all starting to transform vegetation communities and the look and feel of mountain environments.

The Victorian state government released it’s budget for 2020/21 yesterday. Apart from the welcome climate and energy measures (which will help the state to play its part in reducing its contribution to further climate change), there are a number of allocations that are relevant to mountain environments.

Our best chance to get climate action in Victoria 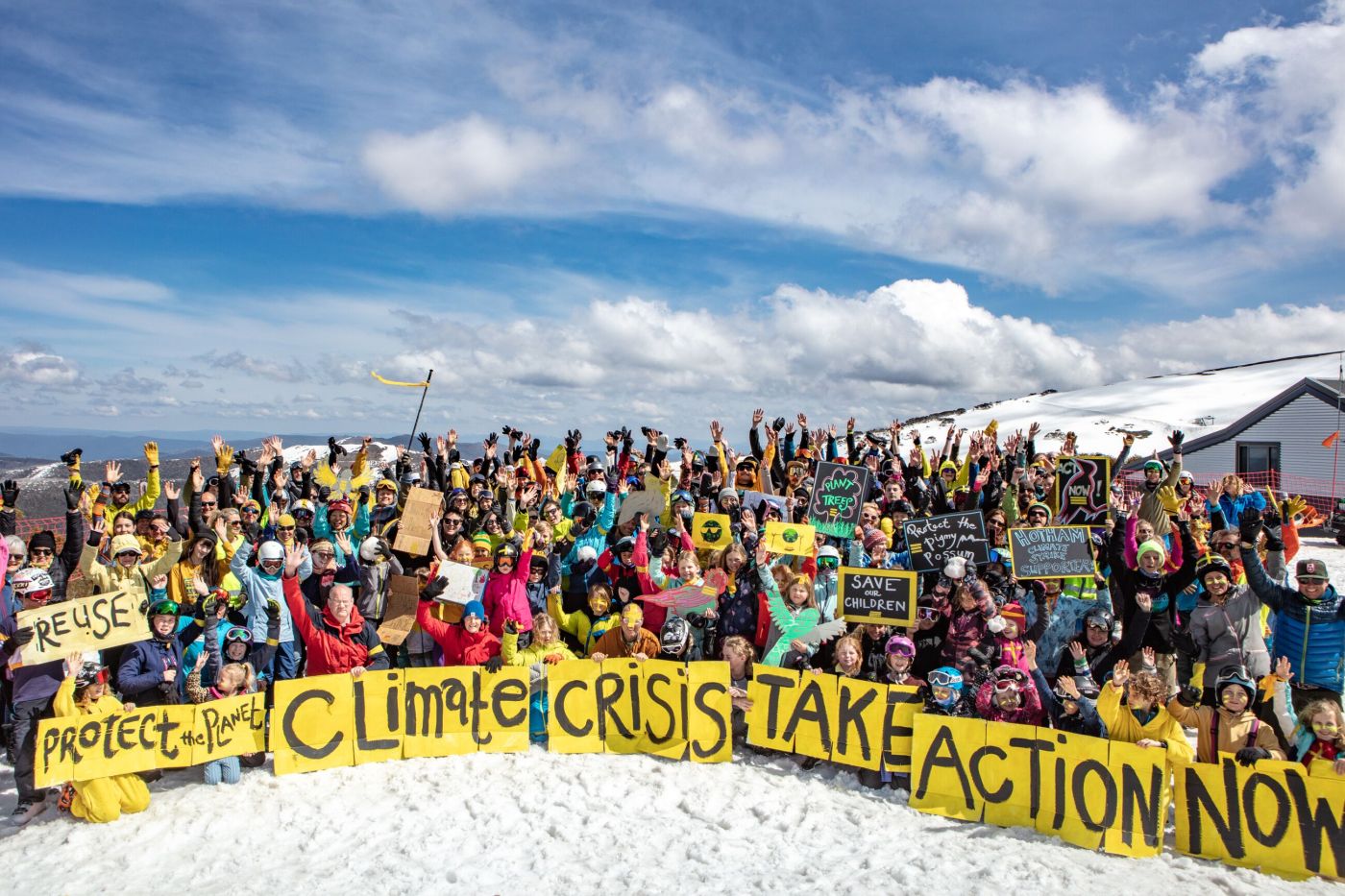 Anyone who is paying attention knows that climate change poses an existential threat to the mountains we love so much. From more intense fire seasons to less snowpack and less water in the rivers, change is coming, and we need to act now as a global community before we become locked in to catastrophic climate change.

In Victoria, where we still mostly rely on dirty coal to make our electricity, we have a chance to steer our economy towards clean, renewable energy. That chance comes from the fact that the Victorian government soon needs to set emission reduction targets (ERTs) for the years 2025 and 2030.

As part of one last push to influence the government, we hope you will join this simple ‘selfie’ action, and tell the government you want to see serious climate action. Mountain communities usually rely on long underground or above ground power lines to connect them to electricity supply. These can be cut or damaged by bushfire and winter conditions. Stand alone micro power grids powered by renewables could well be the climate-friendly solution to this problem.

‘The Australian Renewable Energy Agency will provide $341,990 in grant funding to support the development of mini wind turbines designed to power off-grid telecommunications towers and remote applications’. When combined with storage batteries, these could also provide electricity to ski resorts and other remote and mountain towns.

The long campaign against a plan for helicopter-based tourism at Lake Malbena on the Central Plateau in Tasmania has received a welcome boost. The Commonwealth Environment Minister, Sussan Ley, has released a ‘Statement of Reasons’ explaining why she determined that the proposed helicopter-accessed luxury accommodation will be a “controlled action”, requiring a more thorough assessment under the Commonwealth environmental law, the Environment Protection and Biodiversity Conservation Act 1999 (EPBC Act).

Tom Allen for the Wilderness Society Tasmania said “Minister Ley’s Statement reveals why, for the first time, an Environment Minister has recognised that the Lake Malbena proposal will significantly and adversely impact threatened species, wilderness character and reduce natural and World Heritage values”.

Dhudhuroa stories of the mountains, valleys and rivers 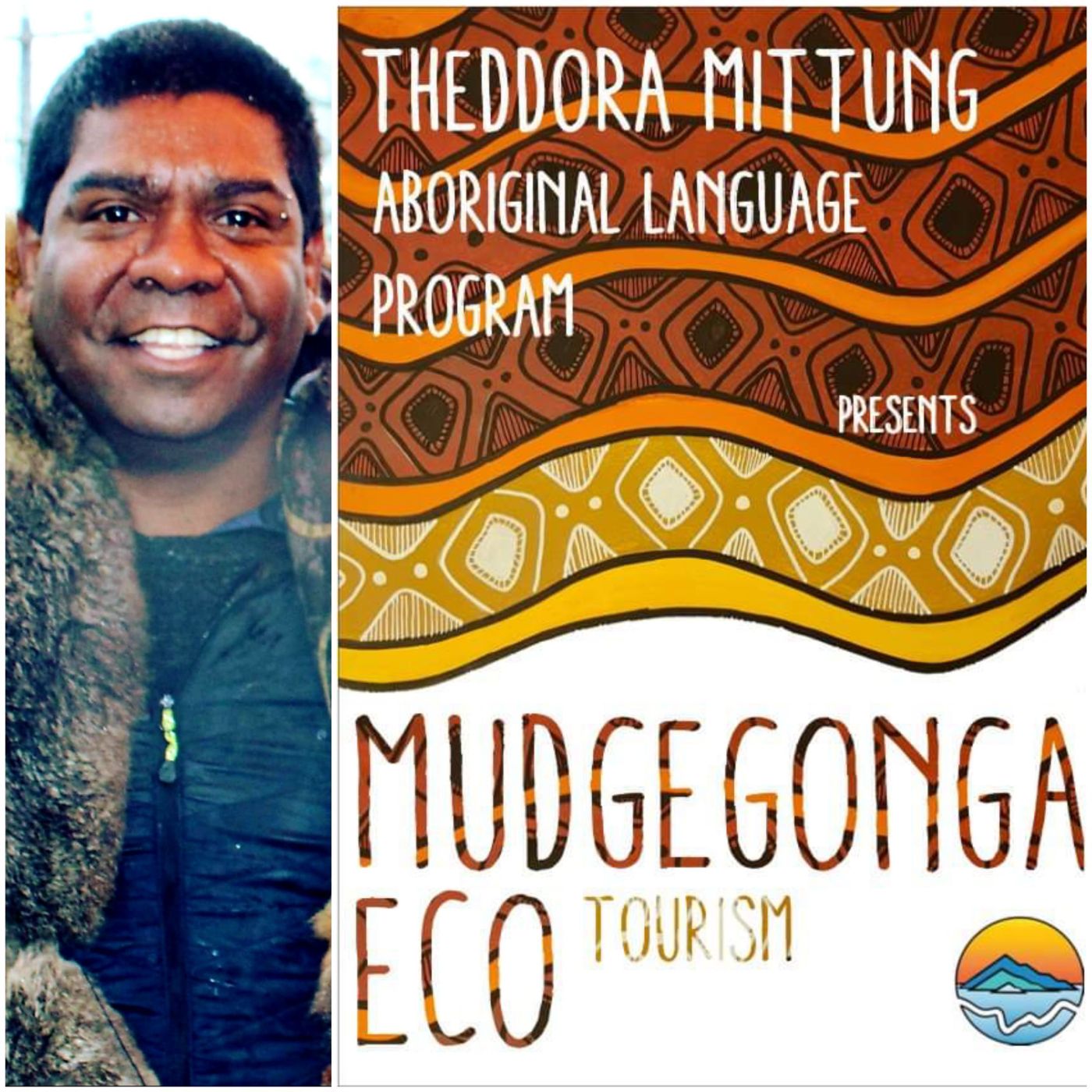 Jida Gulpilil is a proud Dhudhuroa man and in coming months will be sharing his stories of the mountains, valleys and rivers that make up his mother’s Country of the Dhudhuroa in the north east Victorian Alps.

‘These sites are incredibly important to our people and need to be protected and our stories shared. Therefore, we encourage you to come a walk with us to grow a greater understanding and respect of our sites and places, culture and language, customs and ceremonies that all connect us to our totems and biodiversity.

‘Give yourself the opportunity to truly understand this natural and cultural landscape from our perspective that will help to protect our waterways and landscapes for many more generations.

Australia’s fires over the summer of 2019/20 were unprecedented in scale and level of destruction. Fuelled by climate change, the hottest and driest year ever recorded resulted in fires that burned through more than 17 million hectares, killed up to 3 billion animals, and affected nearly 80% of Australians. This included the tragic loss of over 450 lives from the fires and smoke.

Aerial firefighting capacity – planes and helicopters – are an essential component of Australia’s ability to respond to bushfires. This was demonstrated in the 2019-2020 bushfire season, when an unprecedented use of aircraft occurred. However last summer also showed that we simply don’t have enough aircraft to fight fires in a bad season. This puts landscapes, people, towns and houses, and fire fighters at risk.

The recent Bushfire Royal Commission report recommended the creation of a national publicly-owned aerial firefighting fleet, which can then be allocated to the states “according to greatest national need”.

The Tasmanian Liberal government continues to pursue an agenda that would see national parks and other protected areas opened up to further commercial tourism. After spending decades working to see these areas protected, environmental groups are organised against the many specific proposals. Now there is a growing connection being drawn between the various groups and issues in play across the state.

There will be a public forum in Hobart on December 10 to address the scale of the threats to wild places.

‘State of the Climate 2020’ – what does it mean for mountain environments?

The Bureau of Meteorology and CSIRO have just released their updated ”State of the Climate’ report. This is produced every two years and provides an update on what is happening with the latest climate science. As in previous report’s, the impacts of climate change on the Australian landscape are clear. There are also some specific details for people concerned about mountain environments.

The Backcountry Film Festival is a pre-winter tradition in Melbourne, with screenings usually happening in autumn. Other towns and cities in Australia sometimes also host the festival. Sadly, in 2020 the festival couldn’t go ahead as a screening because of COVID-9 lockdown.

We want to test whether to host a virtual festival before Christmas, or wait until next year in the hope we can hold a ‘real’ (face to face) screening.