In praise of the Home Range 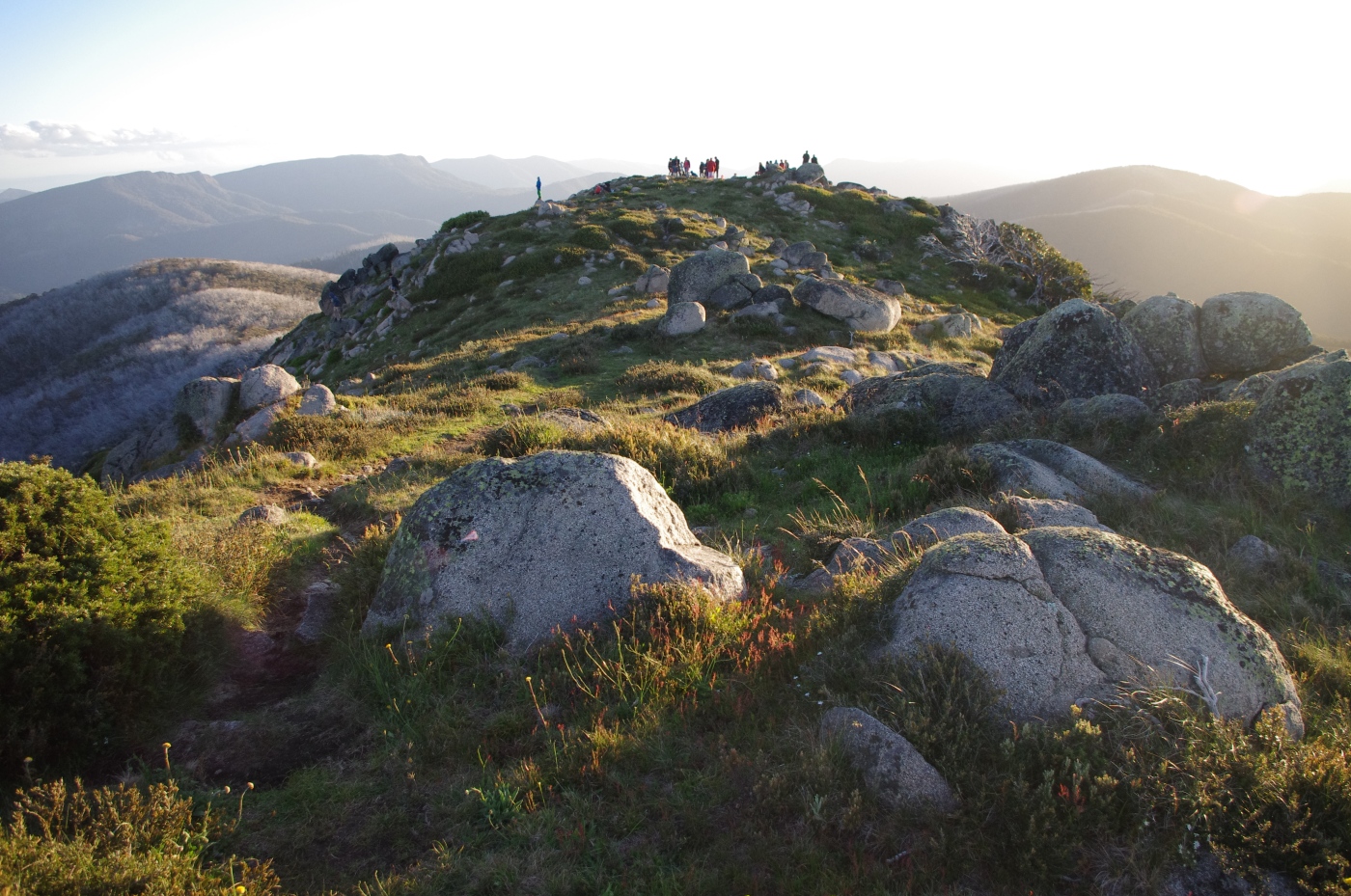 We all know that air travel has a huge environmental impact. Taking a long-haul flight generates more carbon emissions than the average person in dozens of countries around the world produces in a whole year. As a keen skier and walker I love an overseas adventure as much as the next addict. But having done lots of overseas trips I figure I’ve consumed well beyond a fair share of carbon, and try to stick close to home for my adventures nowadays (despite falling off the wagon and visiting Colorado a couple of times in recent years).

There is, of course, the allure of skiing new mountains (and the fantastic snow that comes with higher altitude and latitude, and grander terrain) but there is also the allure of staying at home, of deepening connection with the local hills and valleys. Even here in the south east, there is lifetimes worth of terrain to walk and big patches to ski and ride. Factor in Tasmania, and you have several lifetimes worth. I’m still yet to make it into the Cobberas in winter, am long overdue for another visit to the ‘interior’ ranges of the Howitt Plains and Mt Clear in the central Victorian Alps, or walk the Overland Track in peak snow conditions.

Apart from the physical experience of walking, skiing and climbing and being out in the mountains, there is the relationship side of exploring. As I clock up several decades of visiting and re-visiting my favourite ranges, I find my connection with them grows broader and deeper.

Mt Stirling would have to be the classic local mountain for me. When I lived in Melbourne it was my main weekend escape. I’ve seen fires, huts built, trails extended, and the ice storms that made the place look like a tornado had gone through. The great and the mediocre winters. Night time lightning in a wild snow storm. I’ve spent new years eve on the mountain eight times, farewelling the old year from the summit slopes. I’ve seen those alpine ash forests grow taller, and wondered about those rocks on the Bluff Spur trail that are marked as being a cultural site for local traditional owners. I’ve watched the four wheel drivers churn over the mountain and not even stop for the view as they go over the summit road, and I’ve had many nights camped out alone above the tree line, watching mist and cloud and bright starry nights. The more I visit, the deeper my connection gets.

In a time of climate change, choosing to stay close to home is a radical choice. Occasionally I meet others who are also trying to be ‘groundarians’ (non fliers). I like the Backyard Project (which follows rider Justin Lamoureux, as he sets out to ride all 30 mountains he can see from his backyard). There are so many stories of others having their adventures near home, like:

People always want more, and the grass is often greener (or the snow is deeper) on the next hill. And there are entire outdoor industries whose existence is based on people seeking the next and distant adventure. We all have our bucket lists, and most of us First Worlders will continue to travel widely as long as we can.

But maybe we could fly less and love our local hills more?

I think falling in love is easy: a big part is about deepening our nature literacy. When I moved into inner Melbourne after living in the Dandenong Ranges, I needed to find a way to connect to my new neighbourhood. A big part of feeling at home was to learn the plants, walk the river systems, read up on geology and indigenous history. It grounded me in a way that still resonates long after I left for Central Victoria. ‘Bioregionalism’ is just a fancy way of saying that ‘place matters’.

Equally, learning the basics of our mountains provides a grounding and connection that is difficult to explain but adds so much richness to the experience of riding and skiing. It also makes the mountains seem so much bigger because it allows you to appreciate the diversity of our hills, as they stretch from the eastern Alps near Melbourne right across to the Northern Snowies. At the human level – on foot or ski or board – the mountains take on another dimension. Becoming ‘nature literate’, understanding the basics of ecology, geology, indigenous history, adds to the richness of the skiing and riding experience.

We are passing through this world, and time goes quickly, so it’s important to enjoy each moment. Yes, it’s about movement, but it’s also about connection, and it is connection – to people and place – that gives us a lot of our meaning.

I recently found this nice appreciation by Jeremy Jones. Jeremy is a legendary big mountain snow boarder, one of the pioneers of backcountry riding. He has climbed and ridden major peaks across the planet and has recently finished the last in his trilogy of films. A book has been released which reflects on the experience of making the films, and includes an ‘Ode’ to his local range, the Sierras in California. The book is available for purchase here and the article was originally posted on the Teton Gravity Research (TGR) website.

He talks about the idea of the Home Range:

The home range is where breakthroughs happen alongside beat-downs. It is also a place of worship. A place I go to heal over a lost friend, to work out life’s biggest questions.

The Sierra has given me strength, knowledge and the perspective it takes to travel the world and ride big mountains. It is where I mull over the possibilities and conceive my plans.

Now, I stand atop a dream line. It did not require much money, nor a flight across the world to get here. All it took was $30 in gas, a night sleeping at the trailhead, an early morning wakeup and an eight hour hike.