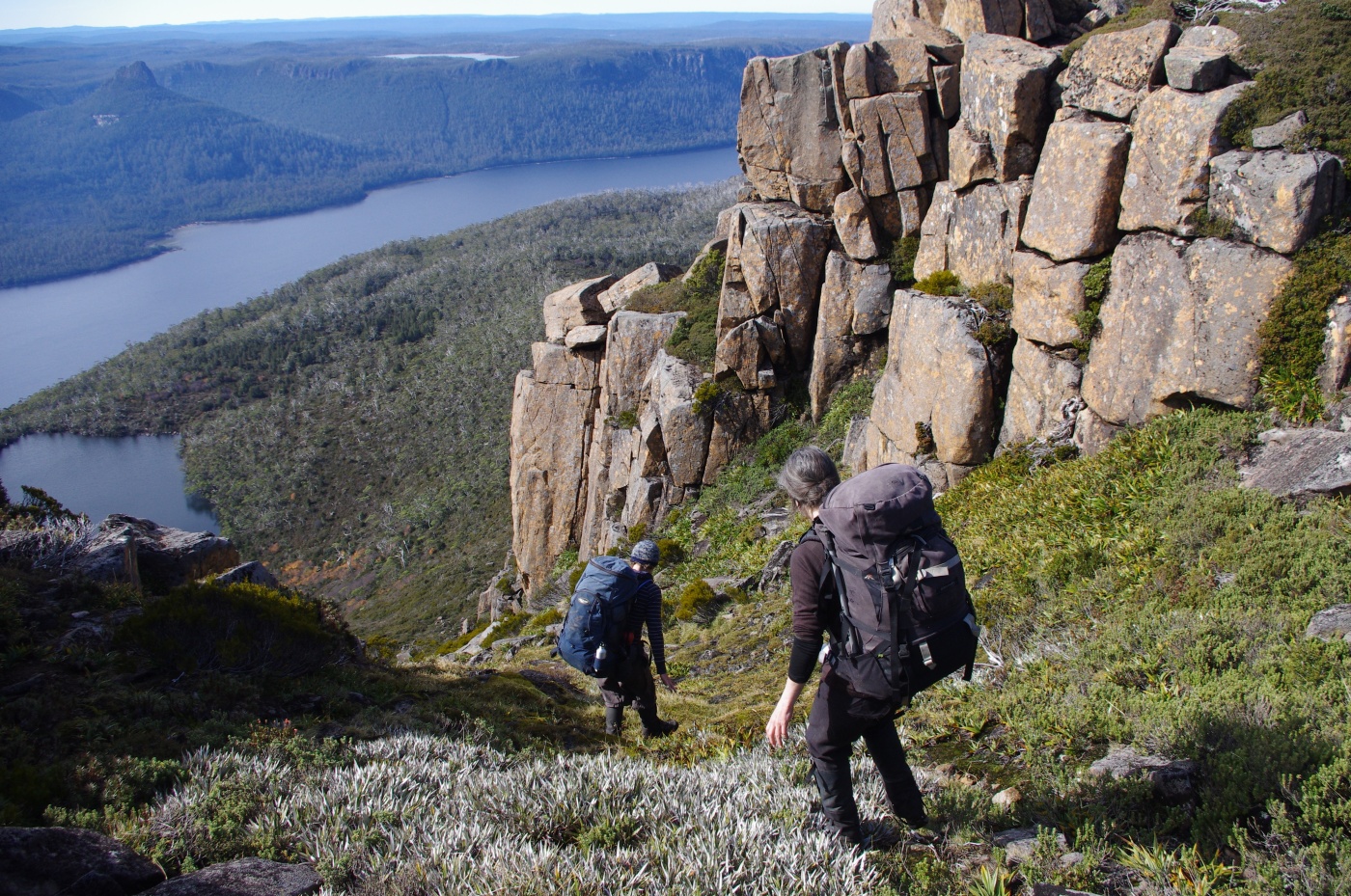 It is always heartening to see outdoor groups and businesses getting active to protect the places they love and rely on. From the many groups who campaign for the creation of new parks in order to protect wild places, to the efforts of Protect Our Winters, who are mobilising the winter sports community, there are many great groups and initiatives out there.

With ongoing attempts by the Tasmanian government to open up national parks and World Heritage areas to further commercial tourist operations, it has been great to see the organised campaigning by the group that represents outdoor guides in that state.

The Tasmanian Wilderness Guides Association (TWGA) has been raising concerns in regards to the future of the wilderness and the direction of the tourism industry in Tasmania.

The TWGA is a representative body for people working as guides in the Tasmanian tourism industry. The association is a group for guides from across a diverse range of outdoor operators. Founding member, Nick Davis, said the association is materialising ‘as a direct result of mounting concerns in the guiding community about the direction the tourism industry is taking in Tasmania and a number of developments proposed for our national parks through the State Government’s Expression of Interest process’.

The TWGA supported the Central Highlands Council (CHC) in their rejection of the proposal for luxury accommodation at Halls Island, in a remote part of the Central Plateau. Nick Davis  said ‘we expect the proper scrutiny, consideration and public consultation that the CHC afforded (in this case) to be replicated across all levels of assessment. We also hope that, in future, tourism companies proposing developments will consult with the Tasmanian Wilderness Guides Association on the appropriateness of proposals and projects that we, as outdoor stewards, leaders and professionals, are expected to facilitate over the coming years’.

With the Tasmanian government continuing to pish it’s commercialisation agenda, there has been strong resistance from environmental groups like The Wilderness Society and National Parks Association. It is great to see voices from within the tourism industry also joining the campaign.