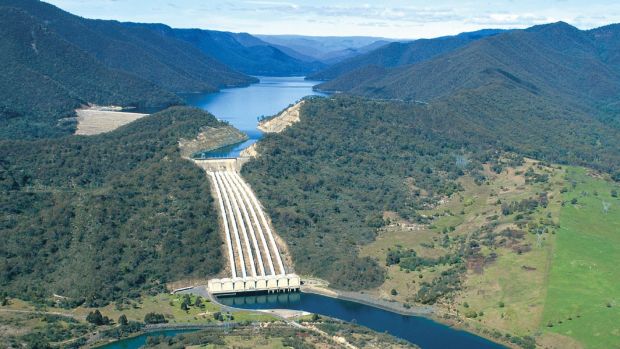 We have previously reported that it appeared that Snowy Hydro 2 was seeking to avoid full scrutiny about the likely environmental impacts of the proposal to convert the Snowy Mountains Hydroelectric Scheme into a pumped hydro system.

While the concept itself is an excellent one in that it will provide a huge ‘battery’ of hydro power for the eastern seaboard, it is essential the work be done in a way that minimises impacts on the environment of the Snowy Mountains. (Check here for a summary of possible impacts of the current proposal).

Recent news reports seem to confirm fears that Snowy Hydro is trying to ‘cut corners’ on the approvals process in order to fast track the development.

END_OF_DOCUMENT_TOKEN_TO_BE_REPLACED 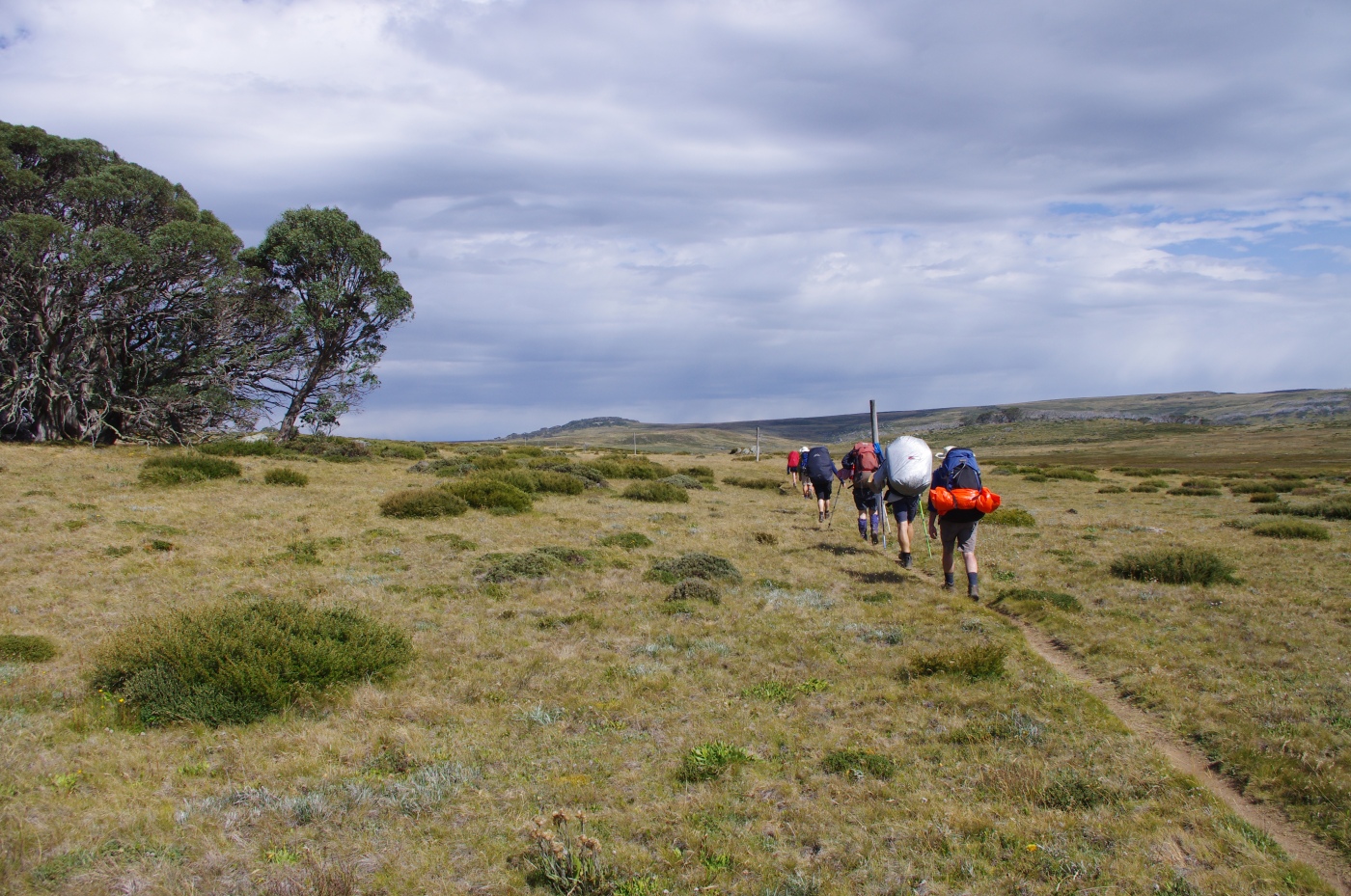 Mountain Journal reported recently that Parks Victoria had released its final Master Plan for the Falls to Hotham Alpine Crossing: a five day serviced hiking opportunity in the Alpine National Park. In the state budget for 2018/19, there was an allocation of funds to help make the project a reality.

The proposal has been widely criticised because it will help open up previously undeveloped areas near Mt Feathertop and allow private development within the Alpine National Park.

END_OF_DOCUMENT_TOKEN_TO_BE_REPLACED 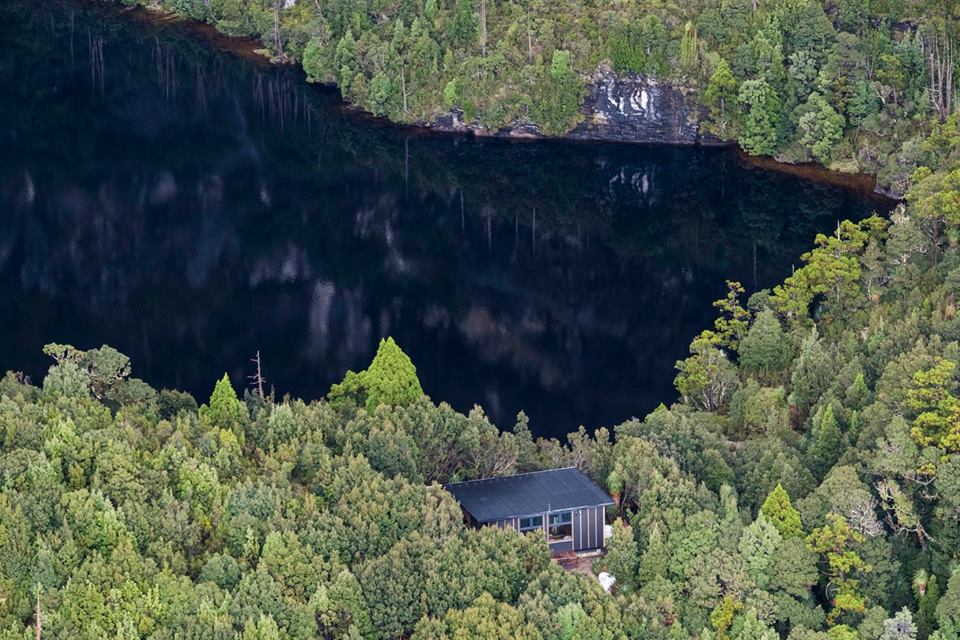 Lake Tahune sits beneath the main face of Frenchmans Cap in south west Tasmania and the hut, nestled slightly above the lake, can be a real God send in bad conditions. While the old hut certainly did the job of providing a dry space to gather and sleep in an often cold and wet place, it was as if it was designed to ignore its surroundings.

This new one is certainly a lot nicer looking and it honours the magnificent terrain it is located in, with much larger windows and lots more natural light.

END_OF_DOCUMENT_TOKEN_TO_BE_REPLACED

Gippsland Environment Group (GEG) recently organised a site visit to the Benambra mine tailings dam in the headwaters of the Tambo River to discuss mining company CopperChem’s proposal to re-open and massively expand the dam. The visit raised considerable alarm among all who attended. The Stockman mine has long been a controversial project and plans to re-open the operation have caused serious concerns in the community.

The following report comes from GEG:

END_OF_DOCUMENT_TOKEN_TO_BE_REPLACED

The environment and the Tasmanian election 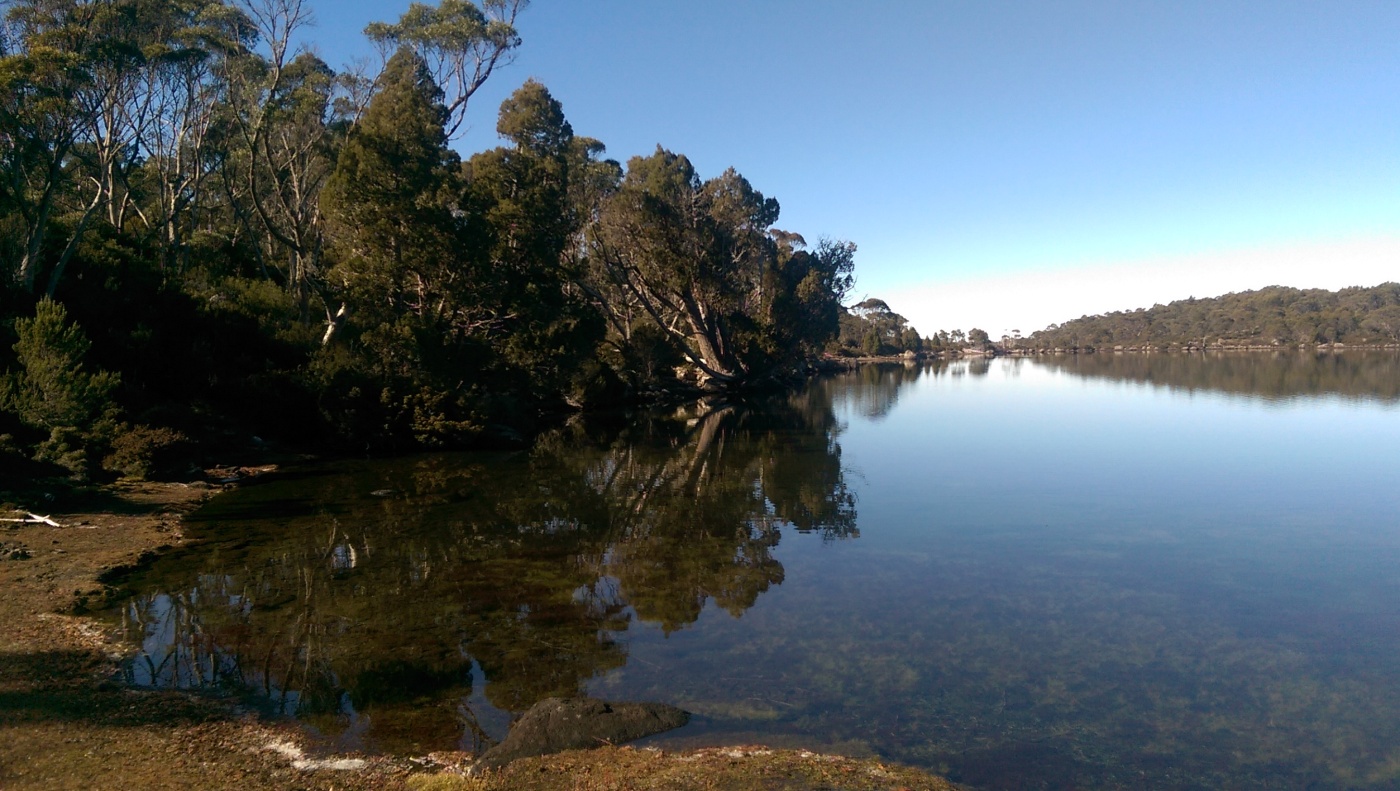 The Tasmanian election is largely being fought on ‘bread and butter’ issues like health, jobs and education. Gambling and the future of pokies is also a significant issue. But around the edges of debate there are some interesting promises and policy commitments around the natural environment.

While environment debate during elections tends to focus on forestry issues, this time, the future of existing national parks and reserves has been more dominant. With Tasmania looking to develop new tourism opportunities, especially in the realm of nature-based tourism, the park system is seen as the next frontier by the state government, which has been pursuing private development with national parks.

The following covers some of the debate and policy being announced about the natural environment in Tasmania. The election will be held on March 3. It does not seek to cover broader energy or climate issues.

END_OF_DOCUMENT_TOKEN_TO_BE_REPLACED

Negotiations are underway to allow ‘no fewer’ than six private hut-based walks under the Tasmanian government’s wilderness tourism expression of interest program.

END_OF_DOCUMENT_TOKEN_TO_BE_REPLACED

At a recent meeting the Alpine Shire has confirmed that the ‘Village Green’ planned for Dinner Plain near Mt Hotham will not proceed in its current form. However it will continue to look into options for a ‘lower impact’ public space in the village.

END_OF_DOCUMENT_TOKEN_TO_BE_REPLACED 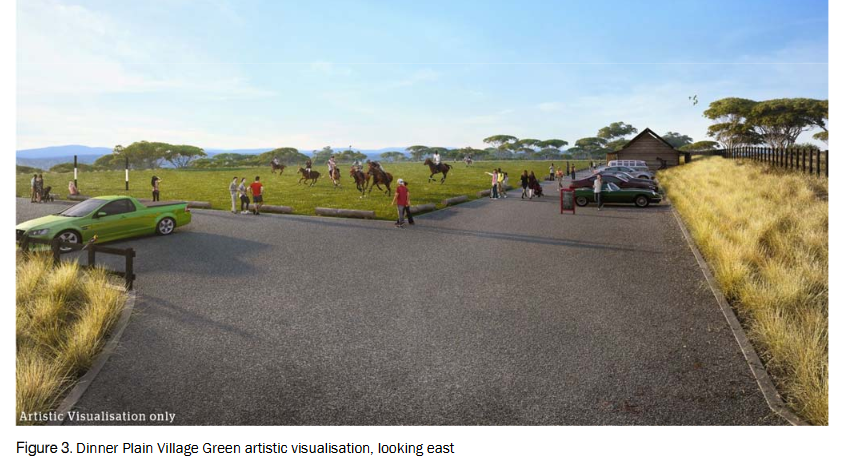 The proposal for a ‘village green’ in the alpine village of Dinner Plain would have seen almost 2 hectares of snow gum woodland cleared and significant visual impacts on the village. After a long consultation and planning process, the Alpine Council needs to take a final decision on whether to proceed with the development.

In a welcome move, Council Officers who have been assessing the concept report that there is ‘not majority community support for this project’ and recommend that it should not proceed. Council will take a final decision at a meeting on Monday December 18.

END_OF_DOCUMENT_TOKEN_TO_BE_REPLACED

The Victorian government has announced a renewable energy project at Mt Stirling, which will allow the resort to switch its system from its current reliance on diesel. Additional commitments include toilets and ‘community shelters’ at Howqua Gap and the Machinery Shed, and an ‘all- weather access track’ from King Saddle to Machinery Shed.